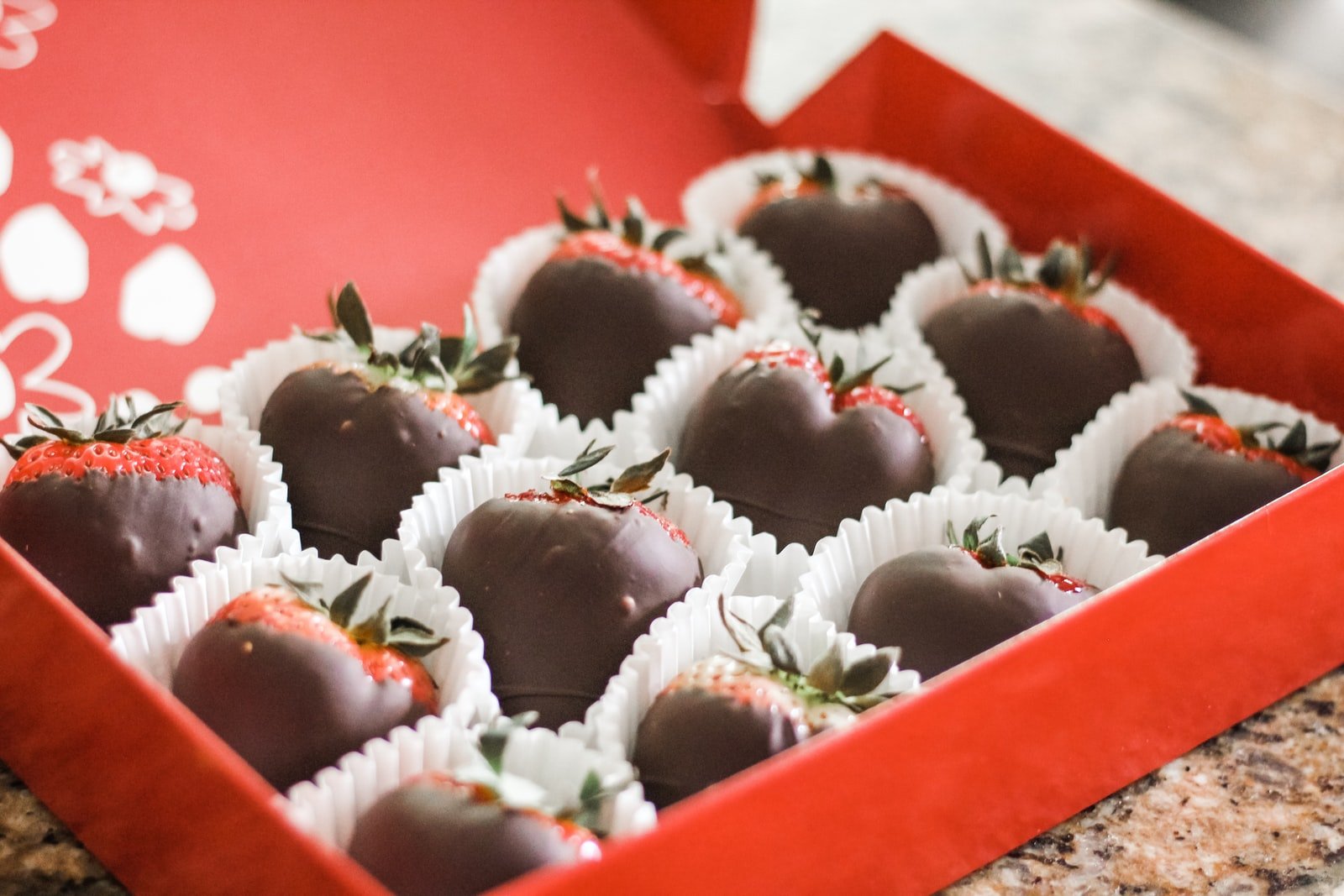 As I write this, I realise that the content here is slightly on the edge – but I do this to provoke your thinking in an area that you may not be aware of. If you do find this tough, please accept my apologies, if you find this exciting, then please moderate.

How many times have you provided chocolate in some form in an intervention or coaching session?

So the question for you.

Is it ok to give people chocolate, nuts and beer to help improve their creativity and cognitive function?

If you answered yes to the chocolate question, is it OK to introduce micro-dosing into your coaching, if you get better engagement?

Woah, steady Simon – where did that question come from, of course, it isn’t.

But, if there were no ‘legal’ restraints where would your line be ethically and morally?

From a personal perspective, I cannot condone the use of drugs to enhance performance.

If we dip across into high-performance sports, we understand the short-term performance impact, but like anything that we put into our high-performing bodies – this has an effect at some point.

For some, the expresso pick me up, or ‘start to the morning’ is fine – but at some point, as the caffeine hit wears off, tiredness kicks in or the need for another ‘addictive’ coffee fix hits.

A provocation today – enjoy your thinking and exploration.

← How I became a warrior. An SME looking at Artificial Intelligence →
Go to mobile version